As you know by now, Zero Waste is always far more constructive. Redesigning everything so that discard never takes place is much better than creating huge piles of discards and then ineffectually trying to capture a few scraps of value.

To see a particularly egregious example of greenwashing, look at this.

It is possible to totally eliminate the artificial, social construct of garbage.

Many people will argue that there has always been garbage so there must always be garbage. Of course, this is not a logical conclusion. Many social assumptions have been chopped off and eliminated because a more advanced civilization has decided that old behaviors can no longer be tolerated.

In a similar way, the institution of garbage creation can be eliminated, and must be. For the first time now, the world is one and our new, global consciousness tells us that we are living on a finite and shared planet. The wanton extraction of resources to be used for a short time and then discarded is no longer a civilized impulse. It must stop, it can be stopped and this website has taken on the task of showing how that can be done.

The environmental movement for resource conservation BEGAN in the 1950’s and 60’s with the fight against incineration.  Now, as recycling collapses, Big Garbage has joined with new industries, academia and the bereft official recyclers to once again embrace incineration as the one, universal way to manage garbage and this time the environmentalists don’t know which way to turn. The old term incineration is avoided in favor of “waste to energy” in order to pretend that “waste” is just one more wonderful route to needed energy and not a gigantic, unnecessary loss of the world’s resources for a piddling, insignificant return. 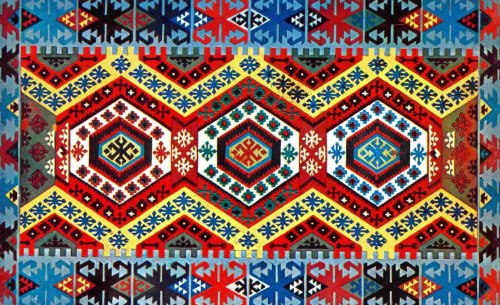